The Independent Reviewers of New England (IRNE) today announced the nominees for the 23rd Annual IRNE Awards, which honor the best of the previous year’s actors, directors, choreographers, designers and companies across the full spectrum of large, mid-size and fringe theater companies in New England. Moulin Rouge!, a new musical produced by Global Creatures, and An American in Paris, produced by the Ogunquit Playhouse, led with 12 and 11 nominations, respectively, in the Large Stage Musical Category. The Huntington Theatre Company led all companies with 31 nominations across seven productions, including 11 for Man in the Ring, the story of six-time world champion prizefighter Emile Griffith. 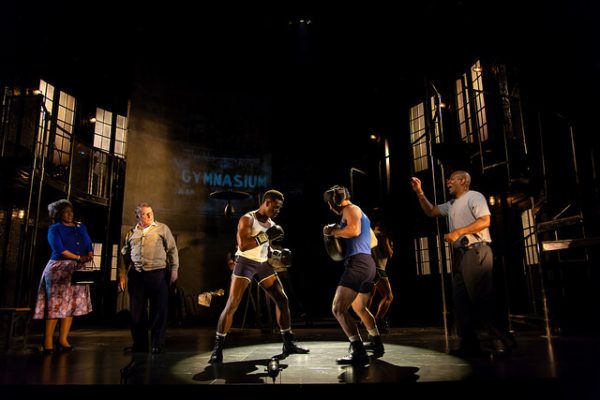 In the Mid-Size category, Speakeasy Stage Company earned 29 nominations dispersed among five productions, including 11 for Fun Home and nine for Between Riverside and Crazy, while Lyric Stage earned 19, including eight for Anna Christie. In the Fringe group, Zeitgeist Stage’s Love! Valor! Compassion! earned seven nominations, including Best Play, and Flat Earth earned 10, including five for Delicate Particle Logic. 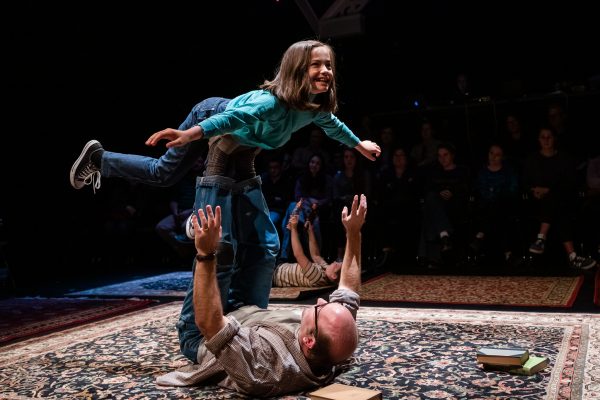 The winners will be announced on Monday, April 8th, at 7:30 p.m. in the Ballroom of The Inn at Brookline, just outside Kenmore Square. As always, admission will be free, courtesy of the Independent Reviewers of New England (IRNE).

“As is the case in most years, it was a grueling process to pare down the list of deserving nominees, and the voters have an equally difficult task in front of them in selecting the winners,” said IRNE co-founder Beverly Creasey of the Boston Arts Review. “Perhaps the most encouraging aspect of the nomination process was re-discovering the wealth of brilliant new plays produced last year. It bodes well for the future of theater.”

For a complete list of nominations, see attached pages or visit: http://www.theatermirror.net/