10 Theatre Podcasts to Check Out While Social Distancing

While local and regional theatres have dimmed their lights to keep audiences safe during COVID-19, it’s still possible to connect with your theatre community. We’ve gathered 10 theatre podcasts that will not only deepen your relationship with actors, writers, and directors but will ignite your creativity. These series shed light on the depth of the theatre world and show how Boston is an integral part of that landscape, which will continue to make our city vibrant into the future. 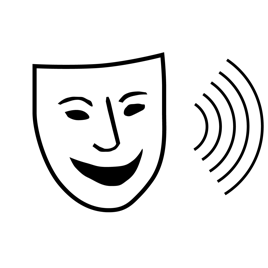 Hosted by Greg Lam, an alum of Company One Theatre and Fresh Ink Theatre, Boston Podcast Players is a deep-dive into the intricacies of Boston’s community of playwrights and theatre artists. Each episode features an excerpt of a new local play read aloud by actors, an interview with the playwright, and more conversations with artists in the field. Their most recent episode features playwright Kira Rockwell, whose play The Tragic Ecstacy of Girlhood, had its workshop premiere at Boston Playwrights’ Theatre in 2018. 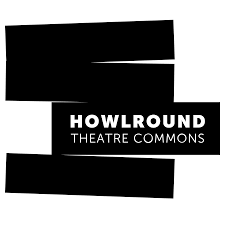 Out of the Office of the Arts at ArtsEmerson, The HowlRound Theatre Commons is a platform for all kinds of editorials, including a wide variety of podcasts curated around theatre history, conversations about contemporary work, and tools and practices for the craft. Dive on into archived discussions with David Dower, and Daughters of Lorraine, a series on Black theatre by Letitia Ridley and Jordan Alexandria. 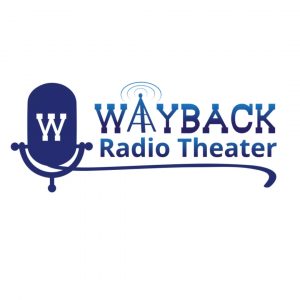 Another impressive series of radio plays comes from Playing On Air, which puts out short, full-length plays performed by celebrated actors. In working to make theatre less restricted for some due to funds, access, or time, their content is top-notch and includes a Lynn Nottage play called Poof!

American Theatre Magazine’s official podcast is home to a variety of takes on the theatre pod. On Token Theatre Friends, you can hear critic Jose Solís chat with great contemporary theatremakers and writers, like Endlings‘ Celine Song. 3 on the Aisle gets you caught up twice a month on new and noteworthy productions via some expert criticism. And down-to-earth interviews with writers abound on The Subtext, including an episode with Clare Barron, whose Dance Nation was just pushed to Company One’s 2021 season. 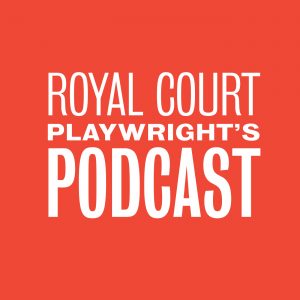 The Royal Court Theatre’s Playwright’s Podcast has quality interviews with writers from across the pond ranging from Timberlake Wertenbaker to Alice Birch to Mike Bartlett. These conversations, thoughtfully led by playwright Simon Stephens, take an in-depth look at the life and career of writers of all levels of experience and backgrounds. 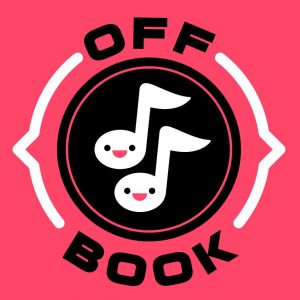 Not-to-be-missed, this effortlessly produced series is about the wide-world of Black Theatre. It takes shape as a round-table discussion about the state of the industry with actors, critics, playwrights, and multi-hyphenates. You can get a glimpse into the processes of Katori Hall, Jordan E. Cooper, and Michael R. Jackson, whose A Strange Loop blew the NYC theatre community away this season. Another great episode to check out is their discussion about why theatre companies should take a step back from white-centric revivals. 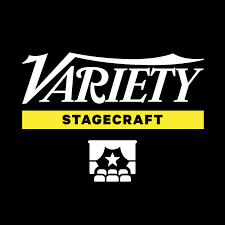 Last but not least, Variety’s podcast, hosted by Gordon Cox, goes behind the scenes with Broadway’s biggest stars from Joel Grey to Audra McDonald in easy-to-listen-to 30-minute episodes. And seriously, who doesn’t want to listen to Heidi Schrek talk about What The Constitution Means to Me?, which is coming to The Huntington Theatre Company next season!