This Juneteenth, Deepen Your Understanding of the History of Slavery with Reading

For most adults educated in America, and especially for white individuals, the history of slavery was taught through unreliable sources. Textbooks used in schools often reduce slavery to a single chapter in our nation’s story instead of examining how it has permeated American society from its foundation to our current moment. White teachers make up 80 percent of the 3.7 million educators in America, and this majority plays a direct role in deciding how textbooks are selected and used.

In her 2019 essay for The New York Times Magazine, Nikita Stewart points out that, “Unlike math and reading, states are not required to meet academic content standards for teaching social studies and United States history. That means that there is no consensus on the curriculum around slavery, no uniform recommendation to explain an institution that was debated in the crafting of the Constitution, and that has influenced nearly every aspect of American society since.” Stewart’s piece was met with a response that compiled first-person accounts from former students who describe how their lessons left them with a mixture of gaps in knowledge, misinformation, and prejudices to unpack and fight against later in life.

This Juneteenth, think about what it would look like to change the way our culture engages with the history of slavery. How can we uplift stories of peoples that are left out of incomplete narratives? What resources can we use to pass down a more accurate canon to our descendants?

This reading list is by no means comprehensive. Still, these books can be the start of a journey to uncover the holes in our collective knowledge of slavery and fill those gaps with a more specific and reliable testimony on America’s past. 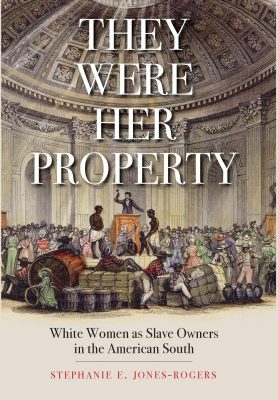 They Were Her Property: White Women as Slave Owners in the American South

It should not be a surprise that white women were active participants in ownership of people in slavery and not just bystanders to the actions of their land-owning husbands. Jones-Rogers’ compelling book uncovers the full power that white women had as they directly engaged in the economy that was based on owning others as property. She exposes the financial and social benefits that they enjoyed as a result and illuminates how this part of history has reverberated into modern times. 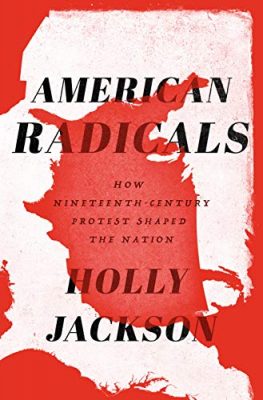 This book traces back the lineage of anti-racism to the groundbreaking stories of protestors who denounced racism and slavery from the moment of America’s foundation. “They were men and women, black and white, fiercely devoted to causes that pitted them against mainstream America even while they fought to preserve the nation’s founding ideals.” Learn more about prominent figures who are often forgotten in the narrative of abolition and how their work intersected with the efforts of well-known leaders like Abraham Lincoln, Frederick Douglass, and Elizabeth Cady-Stanton. 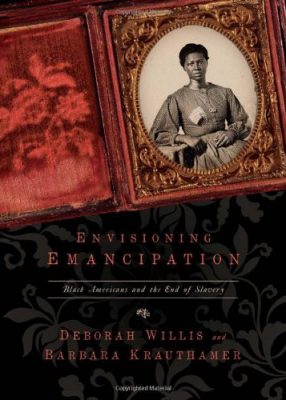 Envisioning Emancipation: Black Americans and the End of Slavery

By Deborah Willis and Barbara Krauthamer

In this anthology of historical records, 150 vivid photographs depict what freedom looked like after The Emancipation Proclamation for Black Americans in the Civil War era. Along with powerfully written context, this book brings to life the everyday experience of what it was like to gain one’s freedom and how their lives transformed during the antebellum days of the 1850s through the New Deal era. 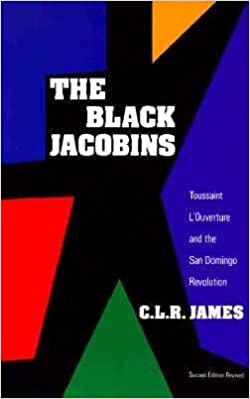 The Black Jacobins: Toussaint L’Ouverture and the San Domingo Revolution

James explores the story of Toussaint L’Ouverture, the man who, despite facing being enslaved, led the Black people of San Domingo in a successful liberation movement against the successive invasions by French, Spanish, and English forces. Later named The Haitian Revolution, this event played a critical role in Haiti becoming the first independent nation in the Caribbean. In a  passionate narrative, James provides vital documentation of how San Domingo’s fight for justice and freedom sparked other liberation movements across the globe. 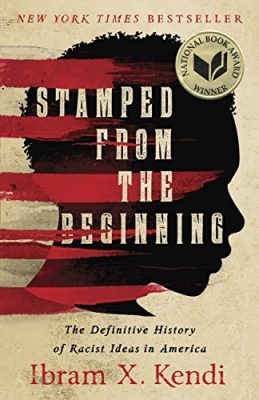 Stamped from the Beginning: The Definitive History of Racist Ideas in America

A National Book Award winner, Stamped from the Beginning, unearths the origins of anti-black racism and how those ideas were used to justify the already discriminatory and unjust policies of The United States. Using the life experiences of Cotton Mather, Thomas Jefferson, abolitionist William Lloyd Garrison, W.E.B. Du Bois, and legendary activist Angela Davis, Kendi, who recently joined the faculty of Boston University, gives readers the tools to expose and dismantle racist thinking in all corners of society. 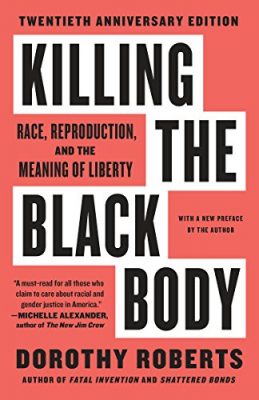 Killing the Black Body – Race, Reproduction, and the Meaning of Liberty

Roberts’ 1997 book remains a seminal record of the history that led Black women’s reproductive needs to be excluded from mainstream feminist and civil rights movements. A necessary call to action for reproductive justice, this must-read exposes the evils imposed on women+ in particular, and how these practices have transformed into a modern health care systems that jeopardize the fertility and safety of Black women to this day. 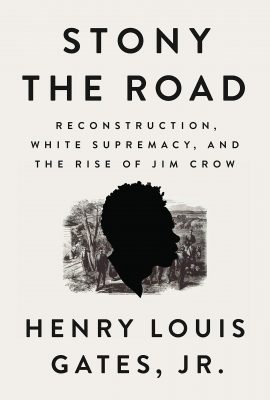 Stony the Road – Reconstruction, White Supremacy, and the Rise of Jim Crow

This historical guide seeks to answer the question, “if emancipation sparked ‘a new birth of freedom’ in Lincoln’s America, why was it necessary to march in Martin Luther King, Jr.’s America?” Leading us from one era to another, Gates tracks how, although slavery was formally ended, racism has never been eradicated and has instead transformed into other modes of violence and oppression for Black Americans. While this book awakens readers to that sobering reality, it also inspires with stories of resistance from seminal leaders who fought for justice at every turn.