A Regional Roadmap of Performances Not to Miss

The summer may be winding down, but theatre and dance performances across Massachusetts are sure not! Take your next trip to a new part of the state by following our regional roadmap to a destination and show that you, your friends, and your family will be sure to love. We’re connecting you to events happening now, ones that are coming up soon, and some to get excited about for the fall! Performances are listed according to dates and times.

For more, check out the ArtsBoston Calendar for an extensive look at what’s happening in your local arts scene.

Head up to northern MA to see a new play by acclaimed playwright Theresa Rebeck, “Seared,” which ignites questions about art and commerce in a conflict between a hot-headed chef and his business partner, (August 6-22), followed by “Reparations” (September 3 – 19), and “Think of Me Tuesday” (October 1-17).

Celebrate WTP’s 10th Anniversary and have a fabulous time at their revival production of “Legally Blonde, The Musical,” happening August 19th through the 21st.

There’s still time to catch an immersive, outdoor production of Shakespeare’s “Julius Ceasar,” running now through August 22, at the Worcester Common Oval. Heading into the fall, enjoy a live concert from “The Voice” star Ricky Duran, an evening of magic and illusion, and more musicals later this year!

If you’re heading out to Western MA, don’t miss the chance to laugh until you cry while watching “Boca,” a world premiere comedy by Jessica Provenz about a group of Sunshine State retirees, with performances running now through August 29.

In addition to those beach views, make sure to add Brenda Withers’ new play “Dindin” (which is also being turned into a movie!) to your Cape Cod to-do list, which is on stage in Wellfleet now through September 5.

“Mamma Mia” fans, grab the ABBA playlist and take a road trip with your favorite pals to see performances at North Shore Music Theater, on stage in-the-round from October 5 – October 17, 2021! 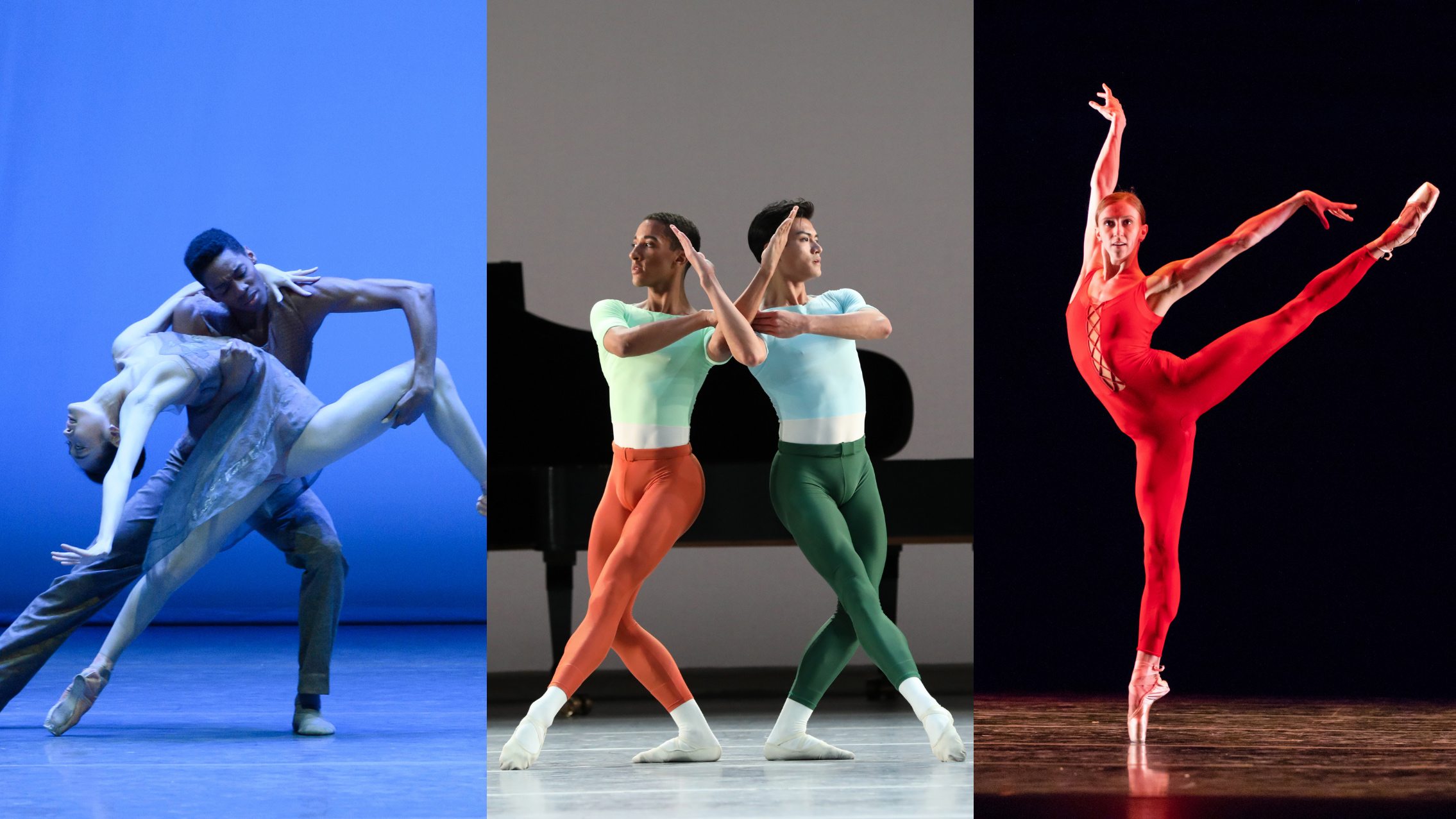 The outdoor dance festival continues with on-site events through Aug. 29, including “Ballet Coast to Coast,” a performance showcasing the cross-country talents of Boston Ballet, Houston Ballet, and Pacific Northwest Ballet.

Know of a performance that you’d like to see featured on this list? Email elenam@artsboston.org with more information.

Elena Morris (she/her/hers) is ArtsBoston’s Community Outreach and Marketing Manager. She is a dramaturg and arts administrator passionate about forward-thinking in the arts. Elena holds a BFA in Theatre Arts from Boston University, focusing her studies on dramatic literature and movement.