March, the month of luck, lions, and lambs, has a multitude of upcoming arts and culture events to discover.

Here is just a handful that the ArtsBoston staff is most excited to experience:

“This is probably my most biased pick yet. I have the great fortune to call Guards at the Taj playwright Rajiv Joseph family. We joke that we’re some of the only ‘theater kids’ in the family, but as a Pulitzer Prize finalist, Lucille Lortel winner, and screenwriter, he’s the cool older cousin anyone would want. His work hasn’t been produced professionally in the area since Company One’s production of Bengal Tiger at the Baghdad Zoo in 2012, the smash hit that played Broadway under the direction of Moises Kaufman and starring the late, great Robin Williams. I saw Guards at the Taj at its premiere at the Atlantic Theatre Company in July 2015, and I have thought about it at least once a week ever since. It’s a play full of dreams and ghosts and it will haunt you in the best way possible. The icing on the cake? This is the first production of Guards at the Taj (to my knowledge) to star two Indian actors, the incomparable Jacob Athyal and Harsh Gagoomal, who have been dreaming about this play as long as I have. If you’ve known your best friend longer than you’ve known yourself, if you fear becoming your mother or father, if you long for adventure, if you love beauty: this play is for you.” 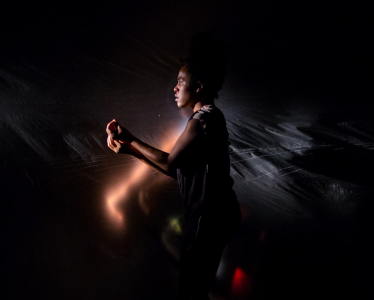 “Poor People’s TV Room at the Institute of Contemporary Art/Boston seems like the perfect follow up to American Repertory Theater’s Hear Word! Naija Women Talk True, which was one of our January staff picks. Much like Hear Word!, Poor People’s TV Room recovers buried histories and forgotten stories of women’s resistance movements and collective action in Nigeria. Created by Bessie Award-winning artist Okwui Okpokwasili and director-designer Peter Born, Poor People’s TV Room is multi-disciplinary exploration set in motion by two historical incidents: the Women’s War of 1929, a resistance movement against British colonial powers; and the Boko Haram kidnappings of more than 300 girls in 2014. Through choreography, song, text, and film, Okpokwasili and Born, along with a multi-generational cast of women, craft a performance of haunting intensity and visceral beauty.”

“I remember thinking when my first daughter was born that someday she was going to love rock and roll – I don’t know why I put this onus on her to enjoy the things that I enjoy (don’t all parents do this to some extent?), but it certainly wasn’t a hard and fast rule that she had to care about Jimi Hendrix and the Stones… simply wishful thinking. Luckily, my wishes came true, and I happen to have a six-year-old who is equally as obsessed with The Beatles as she is with Prokofiev’s “Peter and the Wolf.” That said, any opportunity to show her that music is inclusive, that it can be played on any instrument, interpreted in any style, performed on any stage, is an opportunity we’ve been given time and time again in the city of Boston, and the Tufts Jazz Orchestra’s Family & Children’s Concert Series, featuring the music of Stevie Wonder, Leonard Bernstein, and yes, our beloved Beatles, is just the thing to grow and develop that love of music in all its forms.” 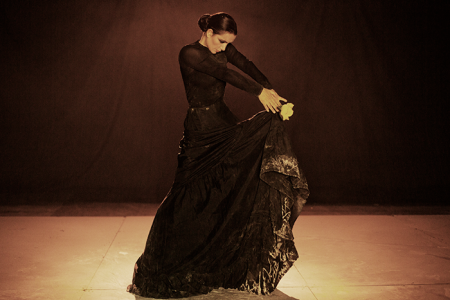 “I always look forward to World Music’s annual Flamenco Festival. Flamenco is fire and poetry, an awesome blend of dance and music that engages my heart and my brain. World Music continues to expand my horizons with two groups new to me- Ballet Flamenco Jesús Carmona and Compañía Eva Yerbabuena.” 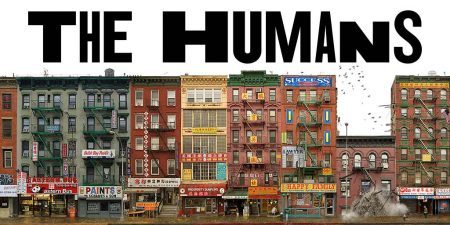 “Although I haven’t seen the show yet, I’m excited about it for two reasons.  First, I love a good play about family dynamics.  I’ve always been fascinated by family and plays like August Osage County really grab me.  I’m hoping The Humans will do the same. I’m also excited because one of my acting colleagues from Boston, Dale Place, made his Broadway debut in The Humans and is now touring with it back to his hometown. It’s always exciting for Boston actors to see colleagues succeed.” 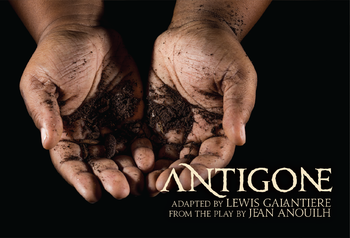 “My first play was an adaptation of Antigone, but it wasn’t Sophocles who inspired me; it was Anouilh, who used the play to comment on France’s relationship to Nazi authority during World War II. So, naturally, I’m ecstatic to see this play produced in Boston. Antigone is all about rebellion and Flat Earth Theatre, recently nominated for several IRNE Awards, is bringing the same inventive spirit to this piece of French Resistance that Anouilh brought to the Greek classic. I’m particularly excited to see how director Lindsay Eagle’s inclusion of American Sign Language influences the play’s reflections on demagoguery and moral duty this month.” 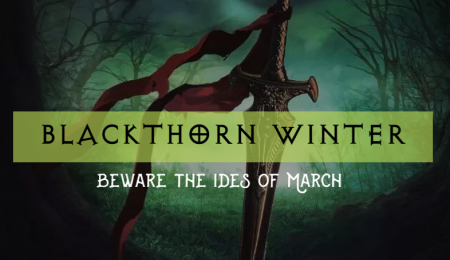 “I’m excited to experience the uniqueness of Blackthorn Winter with it being part dinner theatre, part role-playing, part puzzle quest and part action adventure! It’s a nice escape from downtown Boston with a drive to Peirce Farm at Witch Hill in Topsfield. Intramersive Media has created a 21+ event that you are able to experience it three ways depending on your budget and comfort level. Time to shake off winter and welcome spring with an invitation from the Winter Queen to join her for a banquet of feasting, magic and adventure. I can’t wait to experience this interactive theatrical event!” 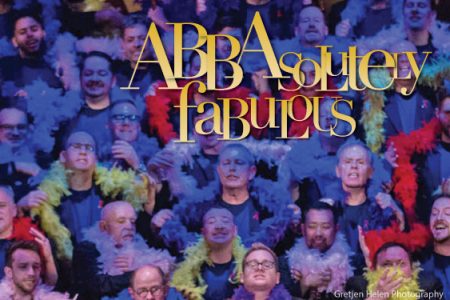 “I don’t know about you, but ever since the trailer for Mamma Mia! Here We Go Again was released, I’ve been All. About. ABBA. Needless to say, I’m really looking forward to Boston Gay Men’s Chorus’ concert series dedicated to the legendary Swedish pop group’s extensive catalog of hits. I mean, is there a better way to spend a weekend than watching 200 of Boston’s most talented and handsome men perform “Gimme! Gimme! Gimme! (A Man After Midnight)”? (The answer is ‘No, there is not a better way.’) The concerts will also be an absolutely fabulous (see what I did there?) opportunity to hear about BGMC’s tour to South Africa this summer. The trip is sure to build on the success of the Chorus’ previous international tours, furthering its mission to create musical experiences that inspire change, build community, and celebrate difference. So, grab your boa and your dancing (queen) shoes, and join the party at NEC’s Jordan Hall. Who knows? Maybe Cher will make an appearance.” 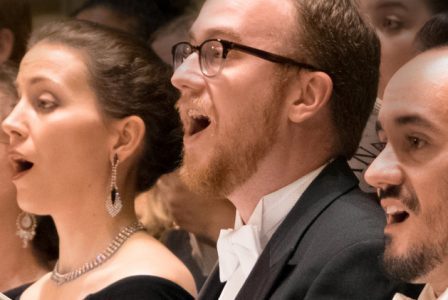 “Anyone who knows me knows I love baroque music, and this is some of the best around. Symphony Hall is the absolute best place to hear it, and the Handel and Haydn chorus can’t be beaten. Don’t miss this opportunity to see the H&H artists shine! The incredible vocal control of the performers combined with the utter beauty of this composition promises to be truly overwhelming. I can’t wait to witness the musical excellence that Handel and Haydn Society is known for.” 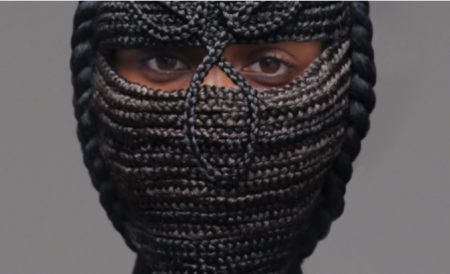 “Don’t Touch My Crown.”  ~Solange
“’ReSignifications links classical and popular representations of African bodies in European art, culture, and history as it interprets and interrogates the “Blackamoor” trope in Western culture that emerged at the intersection of cross-cultural encounters shaped by centuries of migration, exchange, conquest, servitude, and exile.’ For years, the representation of black bodies in western art was deemed to be ‘exotic’ and therefore shown as over-exaggerated caricatures. What I love about this exhibit are the opportunities new artists have to reclaim, re-examine, and rewrite those damaging narratives. By reinterpreting these works of art, we get to see visions of black bodies in all their glory.”