Hiring and Retaining a Diverse Workforce 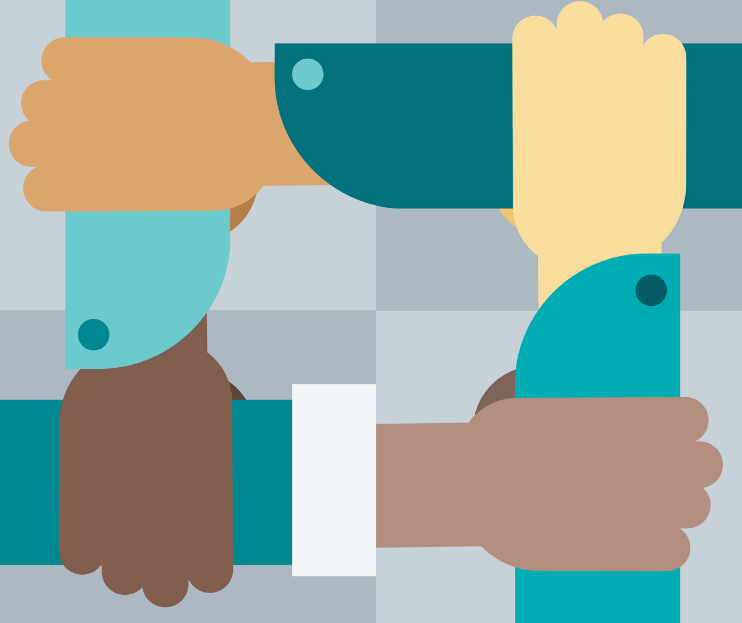 Predominantly white arts organizations are eager to have a diverse workforce and audience. But what does it take to make people of all races, colors, and creeds feel truly welcome?

Join ArtsBoston for a panel discussion that examines why having a culturally diverse staff ultimately helps an organization run better. What can we gain from inviting traditionally marginalized populations to the table? And how can we do that thoughtfully and intentionally? Hear our panel members talk about their trials and tribulations in recruiting and retaining POC staff members in an effort to make the field more equitable.

You’ll Walk Away With…

Can’t join us on the day of? Livestream the conversation courtesy of our friends at HowlRound! Wyona Lynch-McWhite joined ACG’s Boston office as Vice President in 2016, bringing a long and accomplished career in the museum and cultural sector, including more than 21 years of experience leading art, university, and multidisciplinary museums. Prior to joining ACG, Ms. Lynch-McWhite served as the Executive Director of Fruitlands Museum. She grew museum membership while increasing attendance, contributed support, and earned revenue. Ms. Lynch-McWhite also held leadership roles at Fuller Craft Museum, New England’s only museum of contemporary craft focused on the objects, ideas, and insights that inspire both patrons and artists to explore life through the art of contemporary craft. While there, she held the role of Deputy Director and, later, Executive Director. In addition to her work with national, regional, and local museum organizations, Ms. Lynch-McWhite has served as the Chair of the Roanoke City Arts Commission and as a National Grant Reviewer for the National Endowment for the Arts and the Institute of Museum and Library Services. Tenured at the age of 33, Washington served as a bassoon professor for 15 years at the University of Missouri and the University of Memphis. Washington had a successful 20-year career as a solo and chamber musician, and his CD entitled Legacy: Music for Bassoon by African-American Composers was released in 2007 to very positive reviews. Throughout his career Washington has been a staunch advocate for the relevance of music as an agent for social change, particularly as it relates to youth from underserved communities and communities of color. He was the Co-Founder/Executive Director of the PRIZM Ensemble in Memphis from 2009-2017 and was the founder of the PRIZM International Chamber Music Festival. From 2014-2017, Washington served as the Director of In-School Programs for the Memphis Music Initiative where he led the creation of and oversaw a teaching artist program that reached approximately 4000 Memphis youth weekly. In 2015, he was named as one of the Memphis Business Journal’s “Top 40 Under 40”. He became the Executive Director/CEO of the Community Music Center of Boston in September 2017. Before moving to Boston and joining The Theater Offensive team, Harold Steward served as Manager of the South Dallas Cultural Center, a division the City of Dallas Office of Cultural Affairs, which provides instruction and enrichment in the arts with an emphasis on the African contribution to world culture. Steward also founded Fahari Arts Institute in Dallas in 2009 after recognizing a gap in the landscape for local LGBTQ artists of color in Dallas. Fahari Arts Institute celebrates, displays and produces the work of queer artists from the African Diaspora. Steward is a member of the Board of Directors for the National Performance Network/Visual Artists Network and holds leadership and volunteer roles with Next Gen National Arts Network and Abounding Prosperity. Evelyn Francis is a theatre artist, educator and administrator that joined The Theater Offensive (TTO) as lead teaching artist for True Colors: OUT Youth Theater in 2001. She was promoted in 2010 to oversee all elements of TTO’s OUT in Your Neighborhood strategy and now serves as the Interim Artistic Director. As a co-author of the Boston Youth Arts Evaluation Project, Evelyn developed a set of evaluative tools which are utilized across the continent.  Evelyn also served as the lead researcher with the Boston Children’s Hospital studying the effect of LGBTQ-specific theater as an intervention for low self-esteem and depression in LGBTQ youth.  She is the Founding Co-Chair of The Pride Youth Theater Alliance, and in 2016, Evelyn accepted the National Arts and Humanities Youth Program Award from First Lady Michelle Obama on behalf of True Colors.